Dune Arrakis Dawn of the Fremn 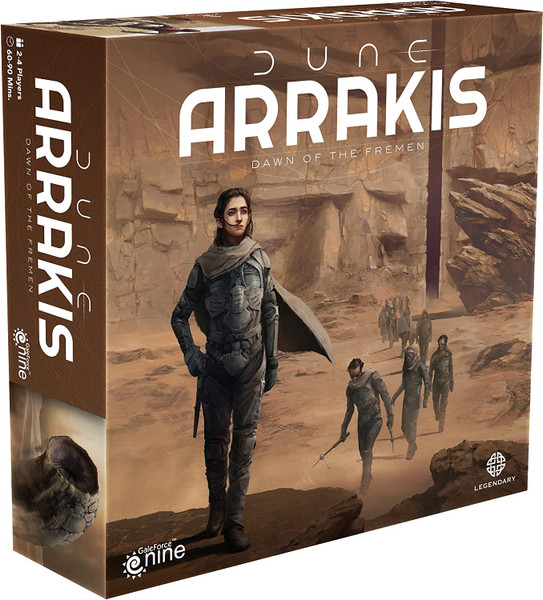 Dune Arrakis Dawn of the Fremn

Dawn of the Fremen is the brutal, cutthroat game about tribal control of Arrakis, long before the events of the novel Dune

Arrakis : Dawn of the Fremen is the third Dune game from the creators  of the legendary original 1979 & 2019 Dune: A Game of Conquest,  Diplomacy & Betrayal, and recent huge hit, Dune: A Game of Conquest  & Diplomacy once again bringing their passion and immersion for the  world created by Frank Herbert to your tabletop.    Arrakis: Dawn of the Fremen is set more than a hundred generations  before the Atreides  came to Arrakis.  The game focuses on the hard  choices Fremen leaders made when bargaining, cooperating and competing  in the harsh Arrakis environment to gain and protect scarce resources  and to create the communal cave dwellings they called sietches.