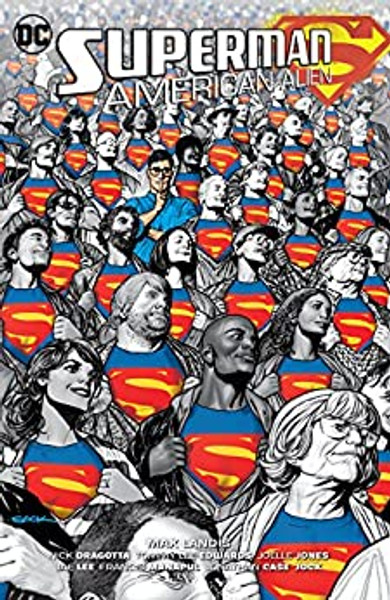 Max Landis, acclaimed screenwriter of the hit film CHRONICLE, presents seven stories from the life of the man who will be the Man of Steel, seven pivotal moments that turned a sometimes good, sometimes angry, sometimes funny, always human, all-American alien into the world’s first superhero.

THIS IS NOT A SUPERMAN COMIC.

This is the story of Clark Kent, a Kansas farm boy who happens to be from another planet. It’s the story of a scared young kid with impossible powers, of a teenage delinquent with a lot to learn, of a reporter with a nose for the truth who’s keeping the biggest secret the world has ever known.

This is not the Superman you know. Not yet.