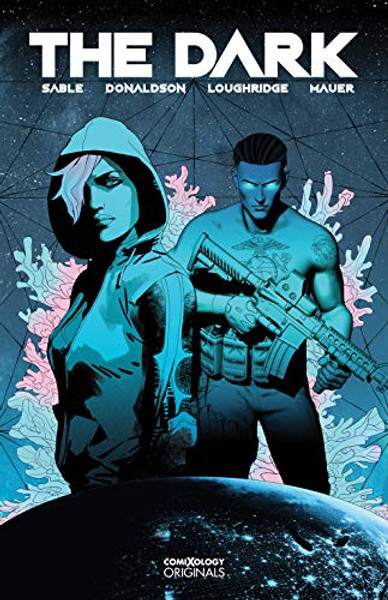 In this futuristic politically-charged thriller, a worldwide cyberwar with Russia ends our hyper-connected technological world as we know it.


A short time after this international internet shutdown event known as "The Dark", we follow Carver, a former special forces super-soldier who after losing his eyes during this event, gets caught up on a mission hunting down Camille, a NSA analyst who has stolen dangerous information. With a potential war with China on the horizon, Carver and Camille are thrown together to get the world back on track while a shadowy force that is manipulating events is hot on their heels.